Day 2 of the Sports Tour started with a leisurely breakfast in the hotel before embarking for our coach journey to Gibraltar.

Views of Africa wowed a few as we made our way to passport control.   We soon made our way towards the cable-cars and then sped up to the top of the Rock of Gibraltar.  After a quick safety guide about protecting yourselves from the monkeys, we saw some fantastic views (and some not so pleasant ones, courtesy of the resident monkeys) and the area made for some mesmerising photo opportunities.  The monkeys thought it would be fun to have a little game of chase around our feet as we waited for the cable-cars back; thankfully there were a few pupils (and staff) that were braver than some to protect the ones that struggled to warm to our newfound furry friends.

We then had a pre-match meal at the foot of the Rock before walking to the National Stadium.  The netball teams played a triangular tournament against the local Prior Park School teams and another touring team, King's Chester. Results were mixed in some fiercely contested matches with Bredon Hill Academy largely dominating the local Gibraltarian teams but finding it harder against the talented King's teams.

Outside and sandwiched between the National Football Stadium and the airport runway, the rugby teams played their first rugby matches of the tour. The Year 8s won a bruising encounter as temperatures soared.   This was immediately followed by a victory for the Year 7 team.

The early evening was filled with shopping in Gibraltar. Ice creams and Topshop (other retail outlets were available) seemed popular and a few young gentleman seemed keen to see if there was a difference between a Gibraltarian Burger King and an English one. The jury is still out.

All in all, a thoroughly decent day and again, BHA pupils did themselves proud with their behaviour and conduct throughout the day.  Roll on day 3. 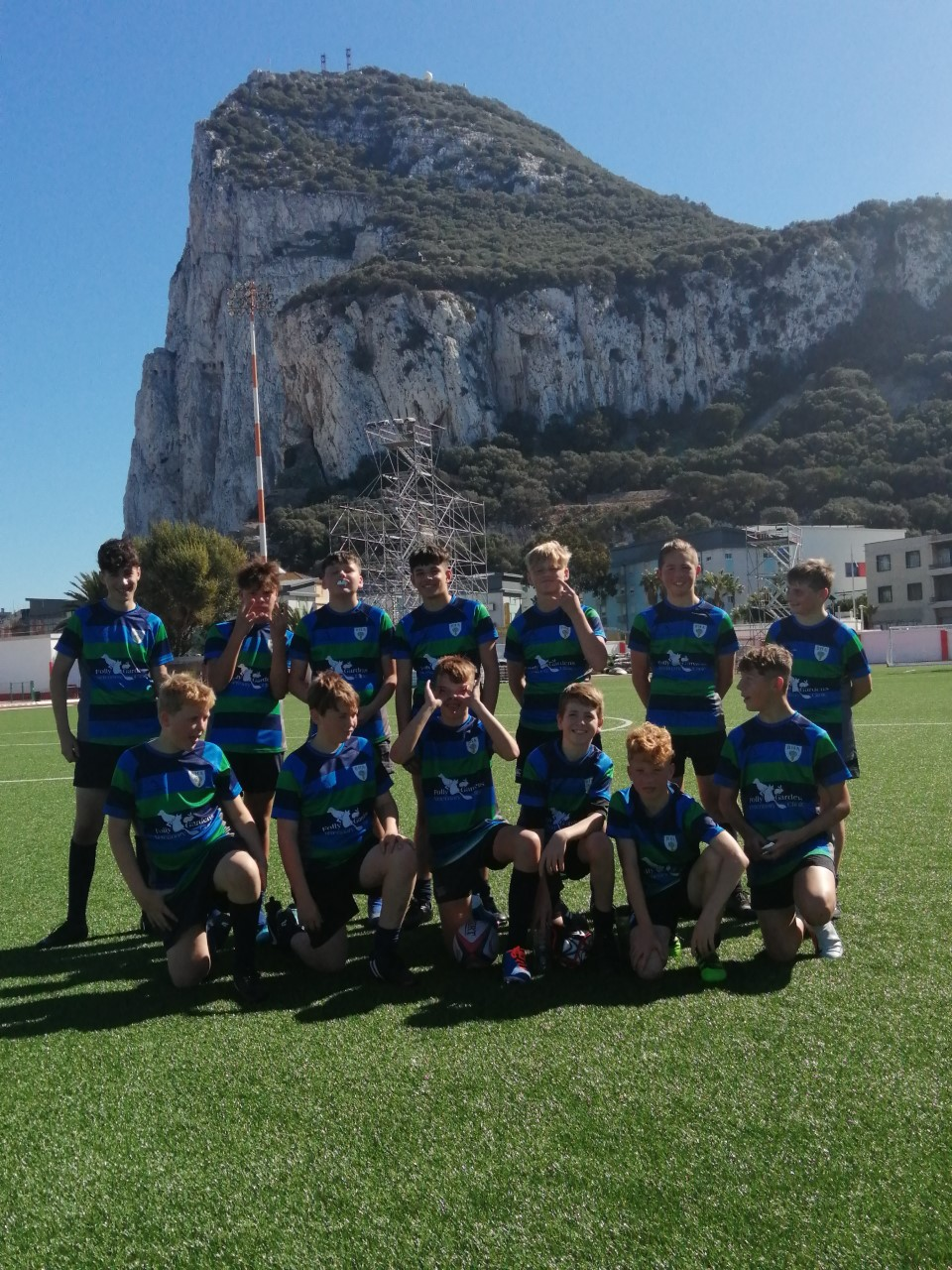 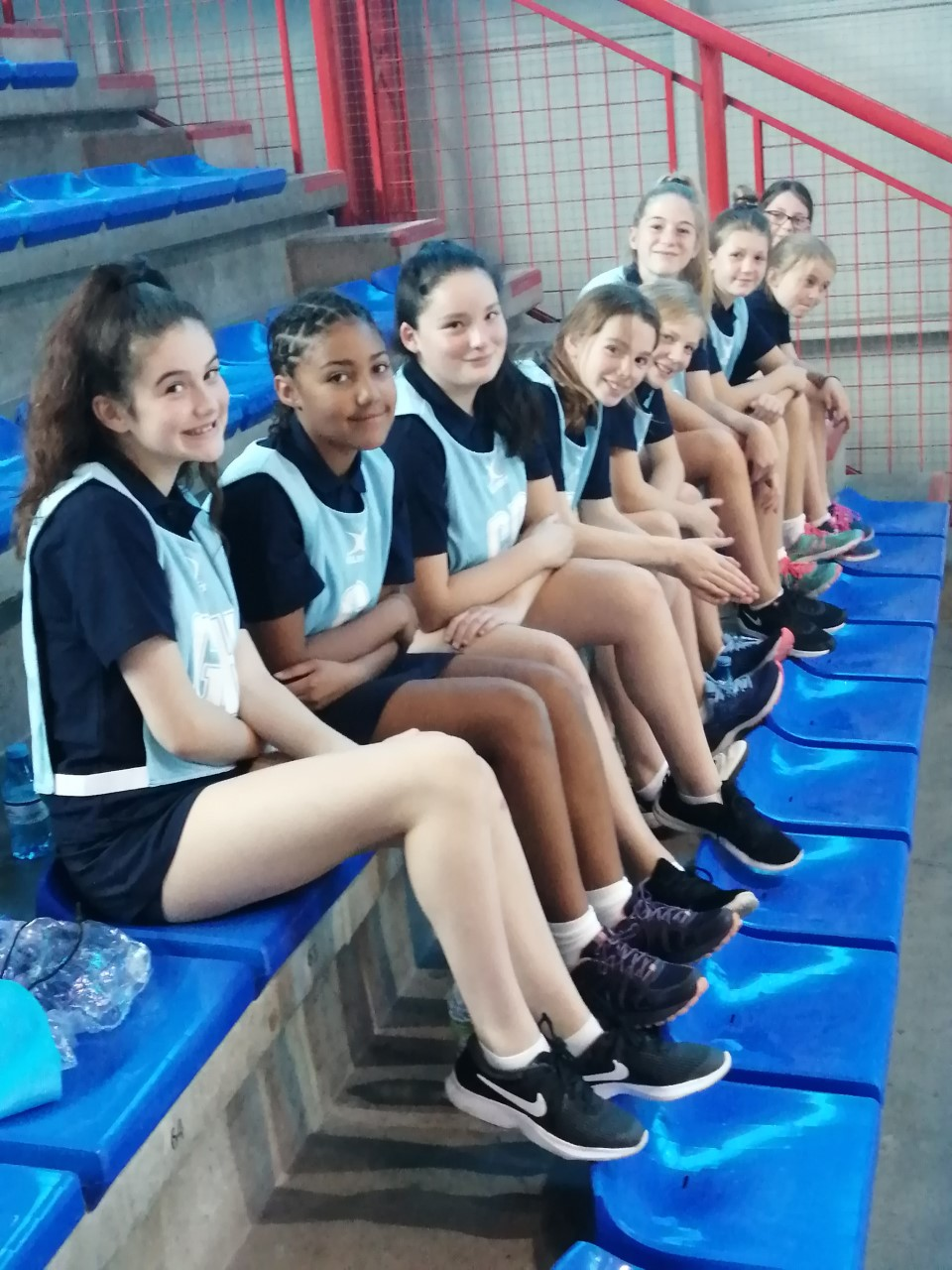 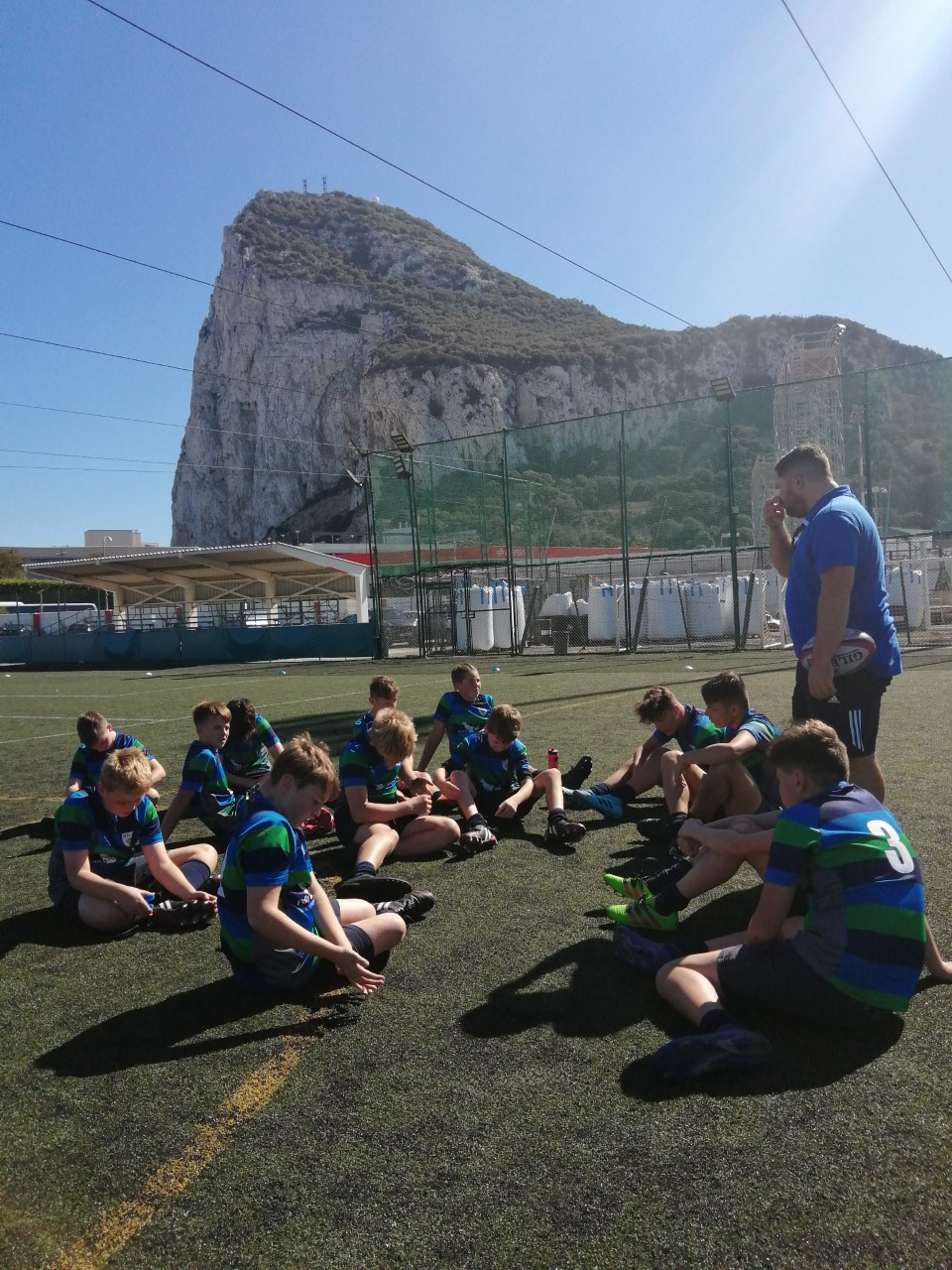 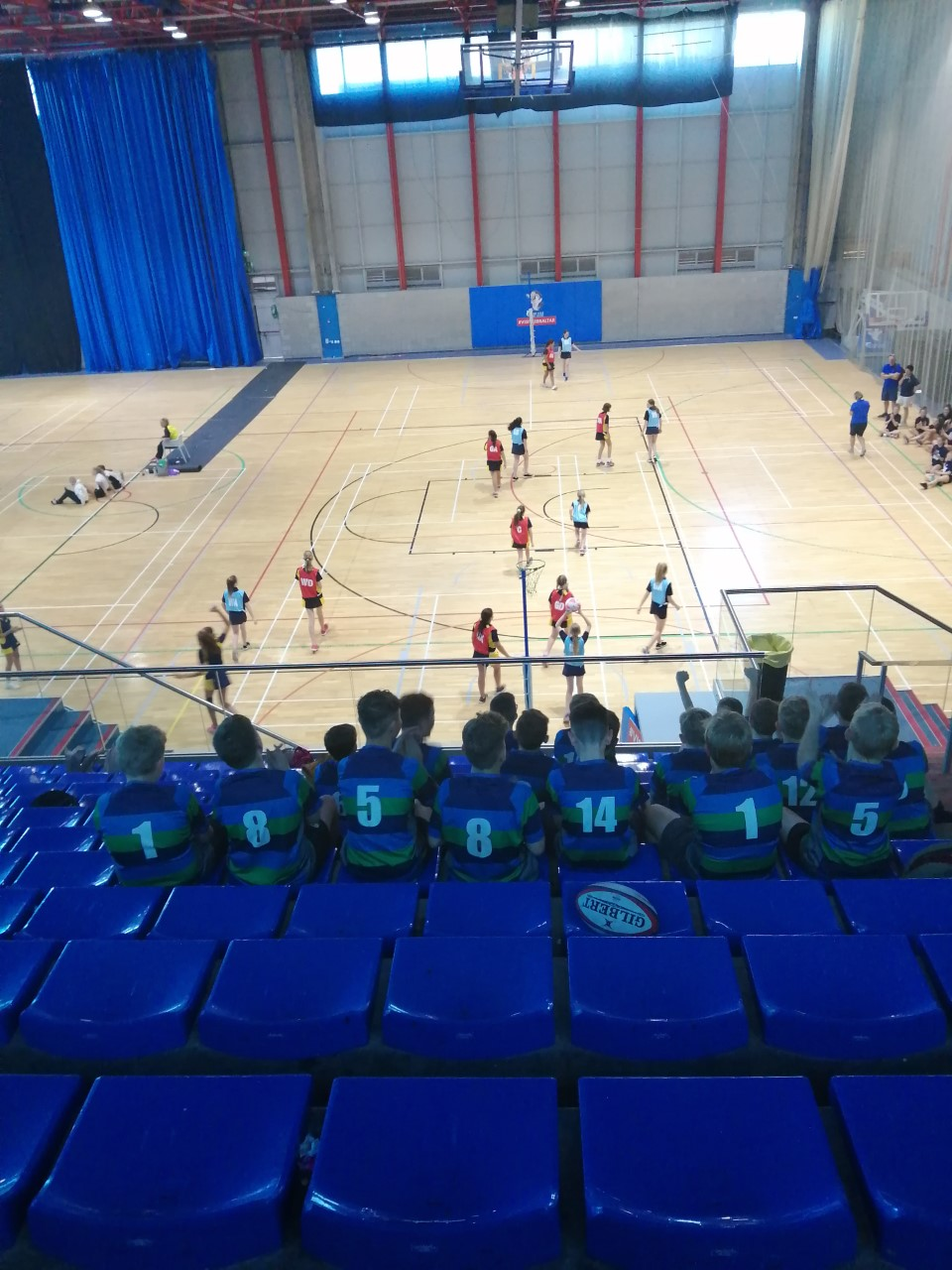 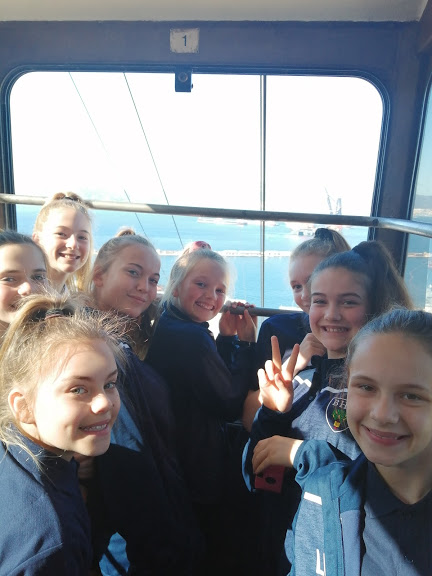 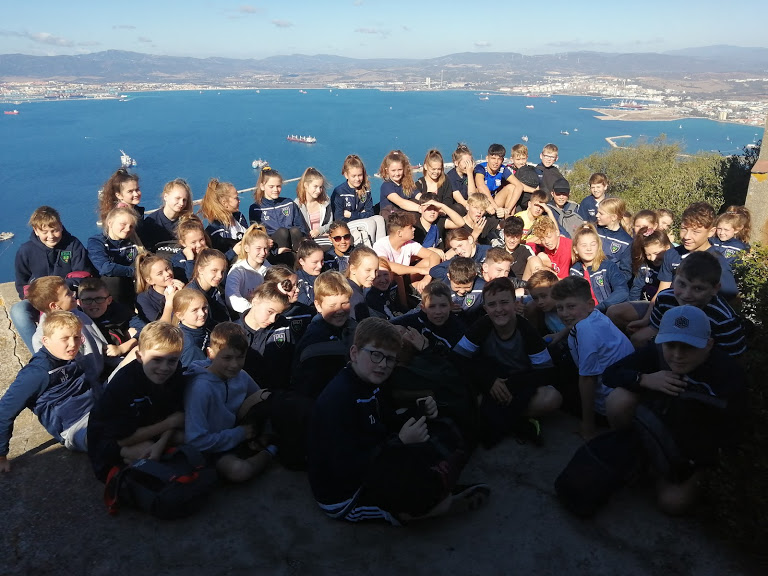