The last day of the Sports Tour began with a lie-in for most as the clocks went back.

A leisurely breakfast (I'm sure a few will miss this aspect of the tour) was followed by a swift check-out and a trip down to Sotogrande Harbour to peruse the Sunday Markets.  Lunch was eaten alongside the water's edge before 59 pupils were SCOOPED up into an ice-cream parlour for an afternoon treat.

The afternoon was spent travelling towards the airport with a stop-off for an early dinner before our flight. Bouncy-balls seemed to be a popular souvenir choice (who knew?) but the main dilemma that was presented to the pupils was whether to eat at Burger King or McDonalds (we promise that we have tried to to dissuade pupils from these food options over the last few days but it seems that 11 and 12 year olds are rather fond of these choices).

Once in Malaga Airport, suitcases were checked in, passports dished out and lines of pupils passed through security.  2 hours seemed to go rather slowly for some up in the air and we were soon back on the bus in Bristol before you could say “where has the sun gone?“

A lovely trip, wonderful behaviour from the children,  unbelievably lucky with the weather, some hard and testing fixtures and a Rugby World Cup Final to look forward to.  Have a great rest of half-term. 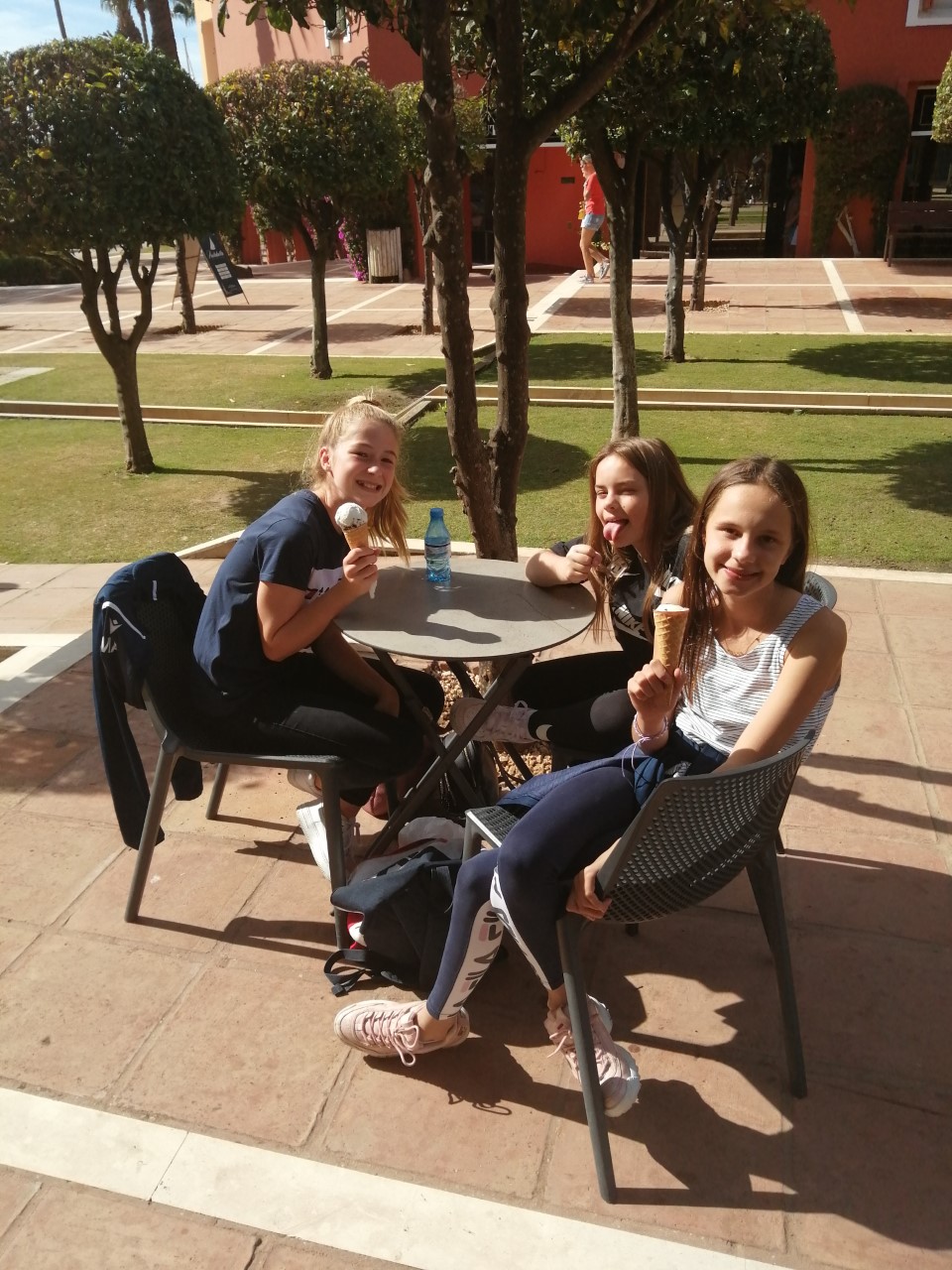 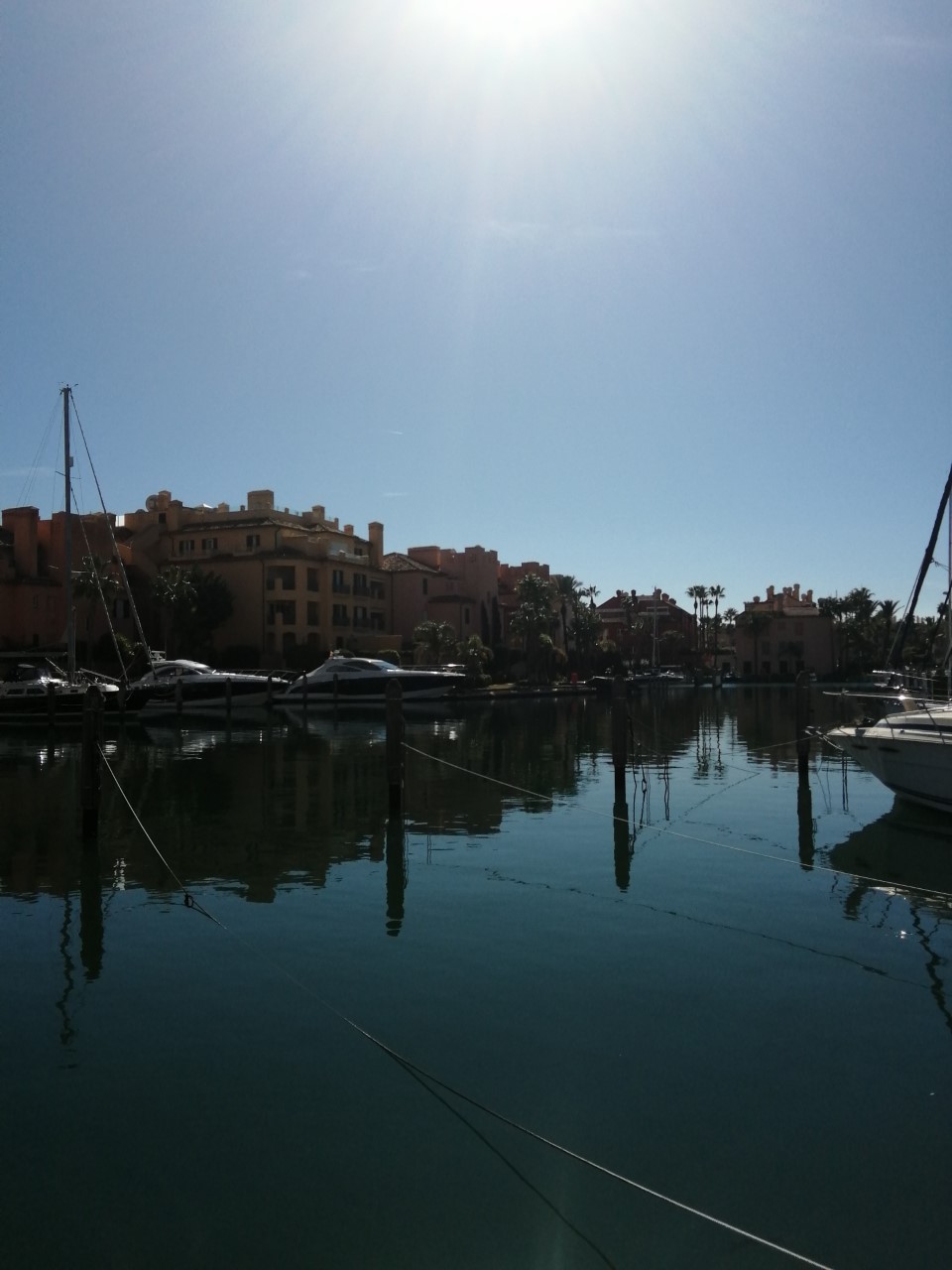