The school had a great day show jumping at Kings Equestrian this weekend. The school was represented by Jessie Cormack and her pony Peanut and Richard Cook and his pony Oscar. Richard won the 75cm  and was champion and was also 3rd in the 70cm, and Jessie was 3rd in the 75cm both riding against a full class that didn’t finish until well after 7pm!  Once again they showed such good sportsmanship and were a real credit to the school, well done. 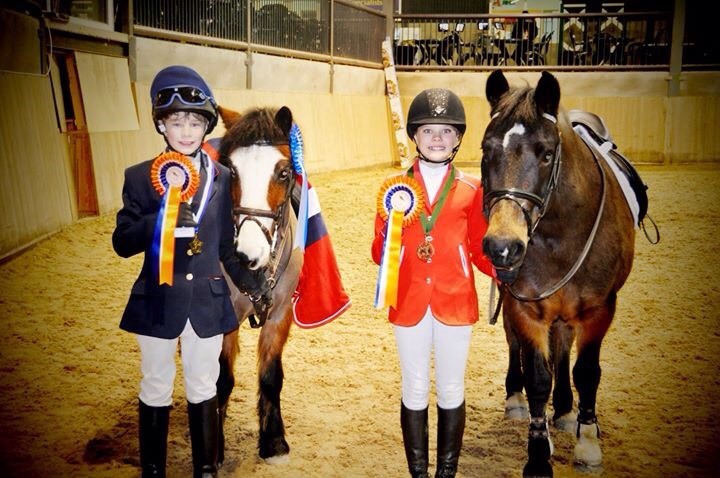