BHA runners continued the school's winning tradition in this event by finishing district champions in both the Year 6 and Year 7 events. There was also individual success for Esme Jelfs finishing 2nd in the Year 6 girls race, Tyrese Sibanda finishing 2nd in the Year 6 boys race and Erin Lewis -Painter and Patrick Coates finishing runners up in the Year 7 girls and boys races respectively. Well done to all who took part and good luck to the runners who finished in the top 6 and will be representing South Worcestershire at the School Games county event in February.

In the Year 8 and 9 competition in the afternoon BHA were well represented and although did not enter a team in the overall event had much individual success with the following runners finishing in the top 8 and qualifying to run in the county round - Fin Smith, Jas Girvan, Euan Styles, Freya Jelfs and Django Taylor. 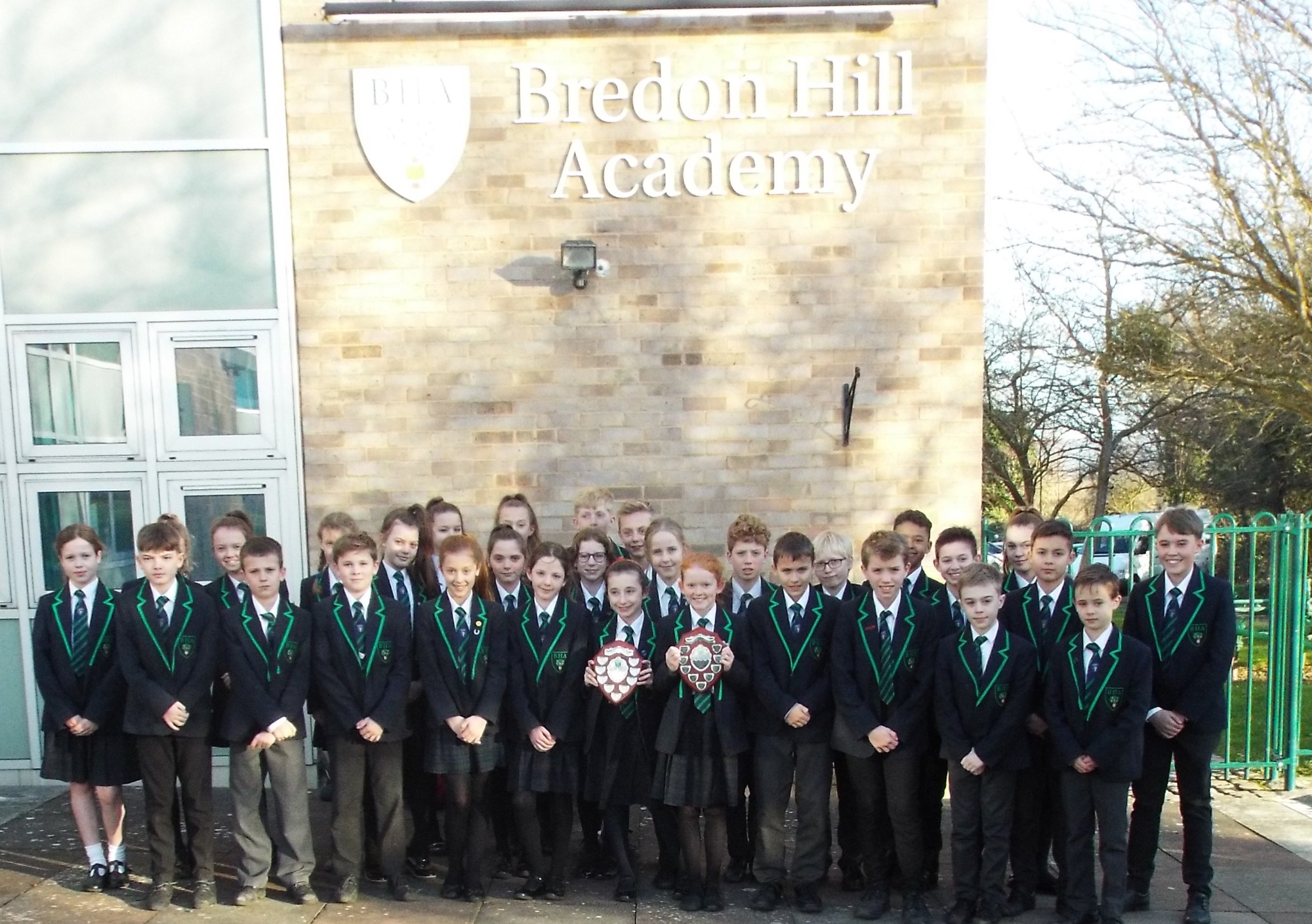