On Monday 10th February 2020 Jack Scanlan competed in the regional final of FutureChef 2020 at Coventry College.

Having won the local heat last month Jack spent many hours practising his dish in preparation for this event. Jack also spent an afternoon with his mentor chef, David Guest from Ettington Park Hotel, who guided him and gave him tips in perfecting his final menu. Jack appeared very calm and collected on the day of the regional final and took it all in his stride. All pupils in the competition did exceptionally well making it such a tough job for the guest judges. Although Jack did not get through to the National Final he was still in the top 3 and should be extremely proud of his efforts. I would like to thank Jack for his hard work during the competition and also his parents who have supported him. 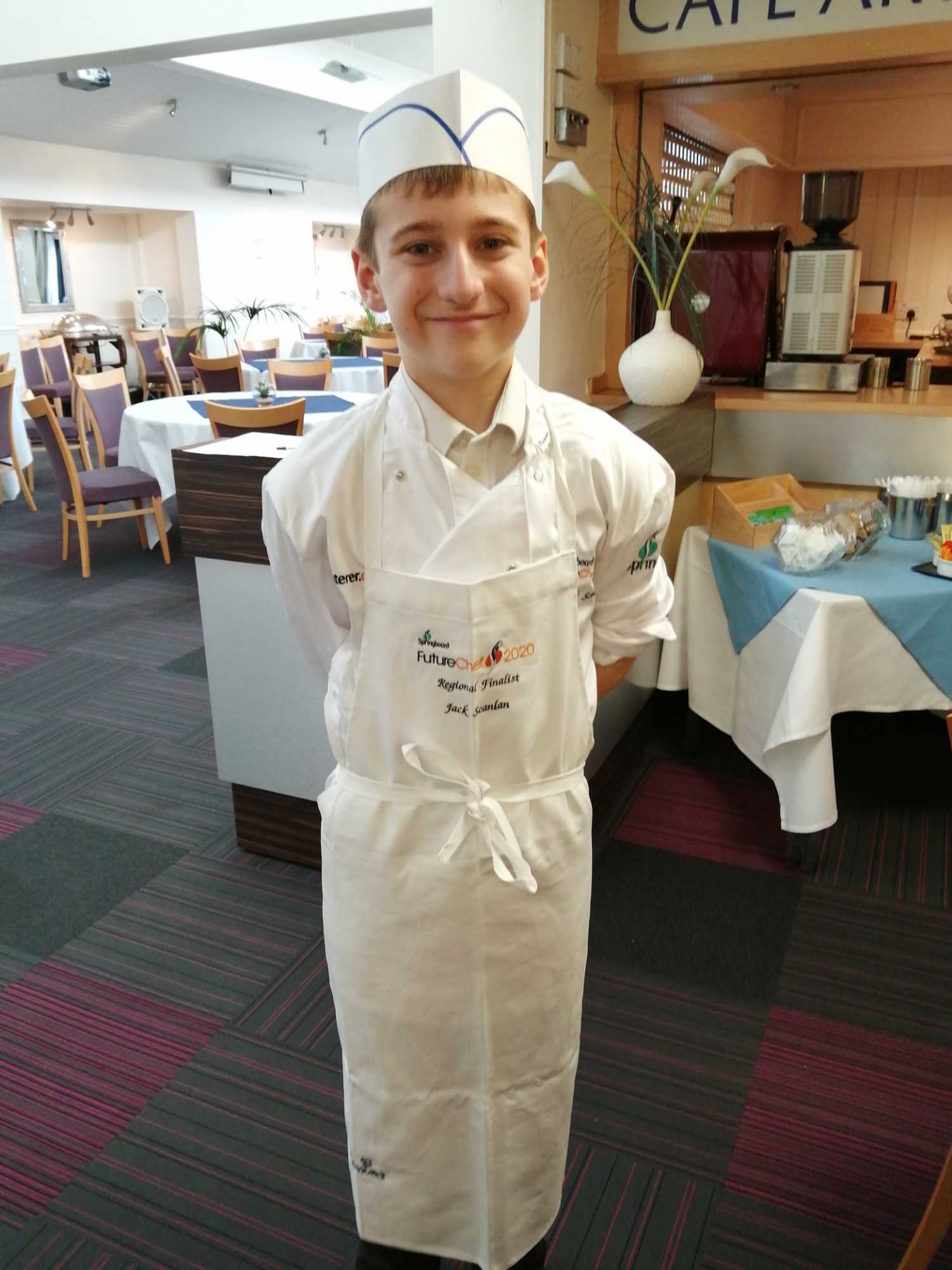 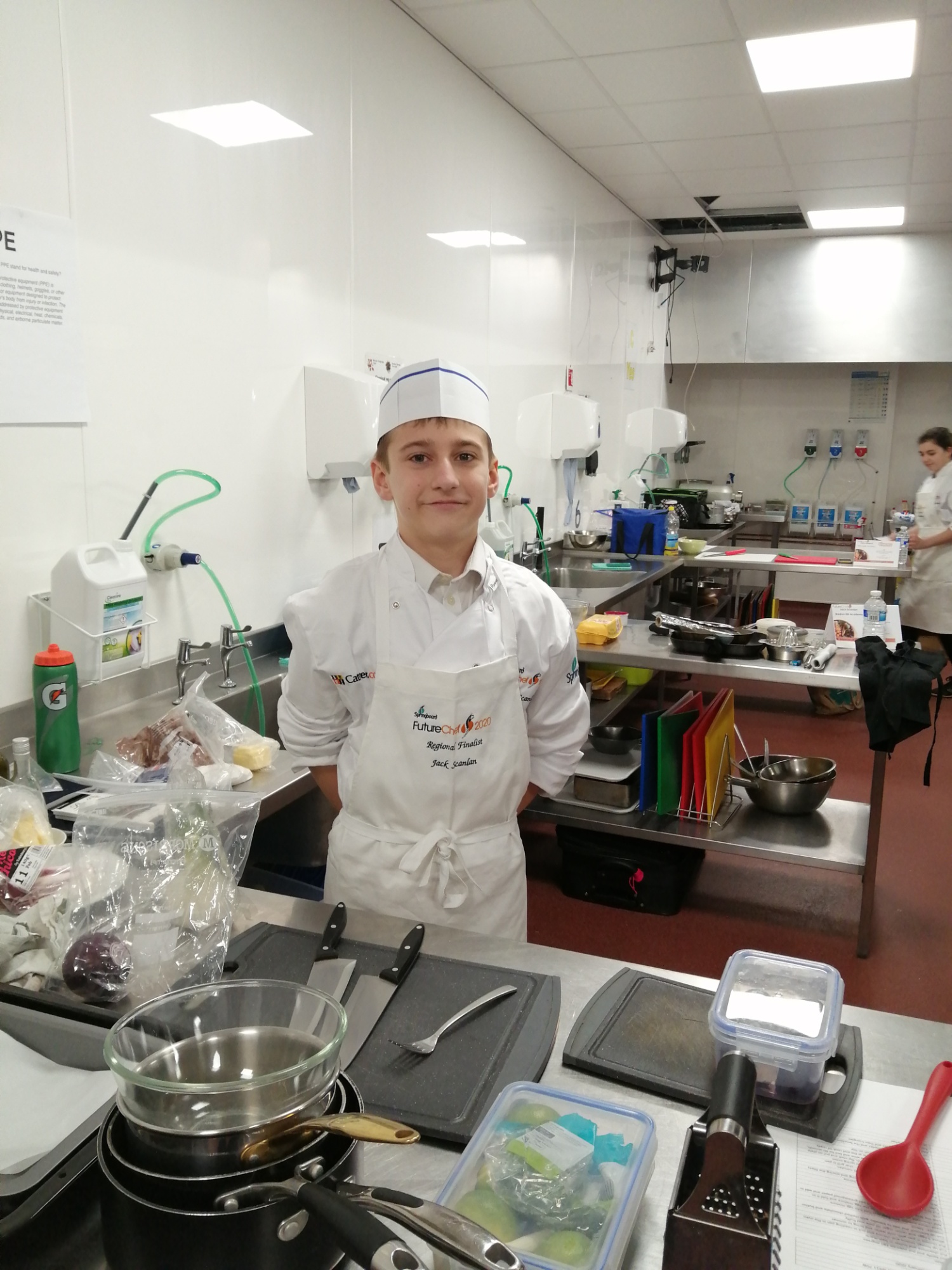 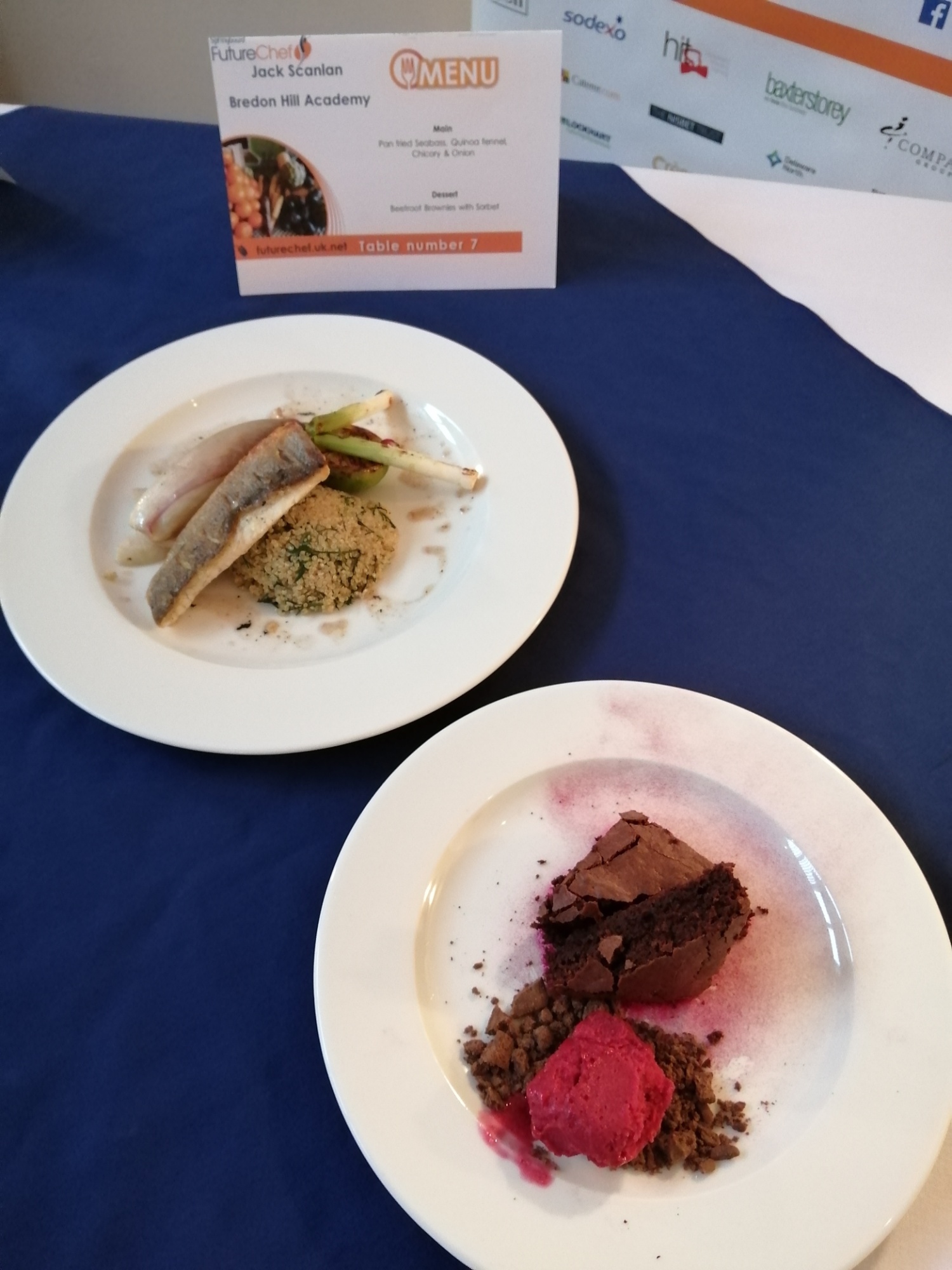 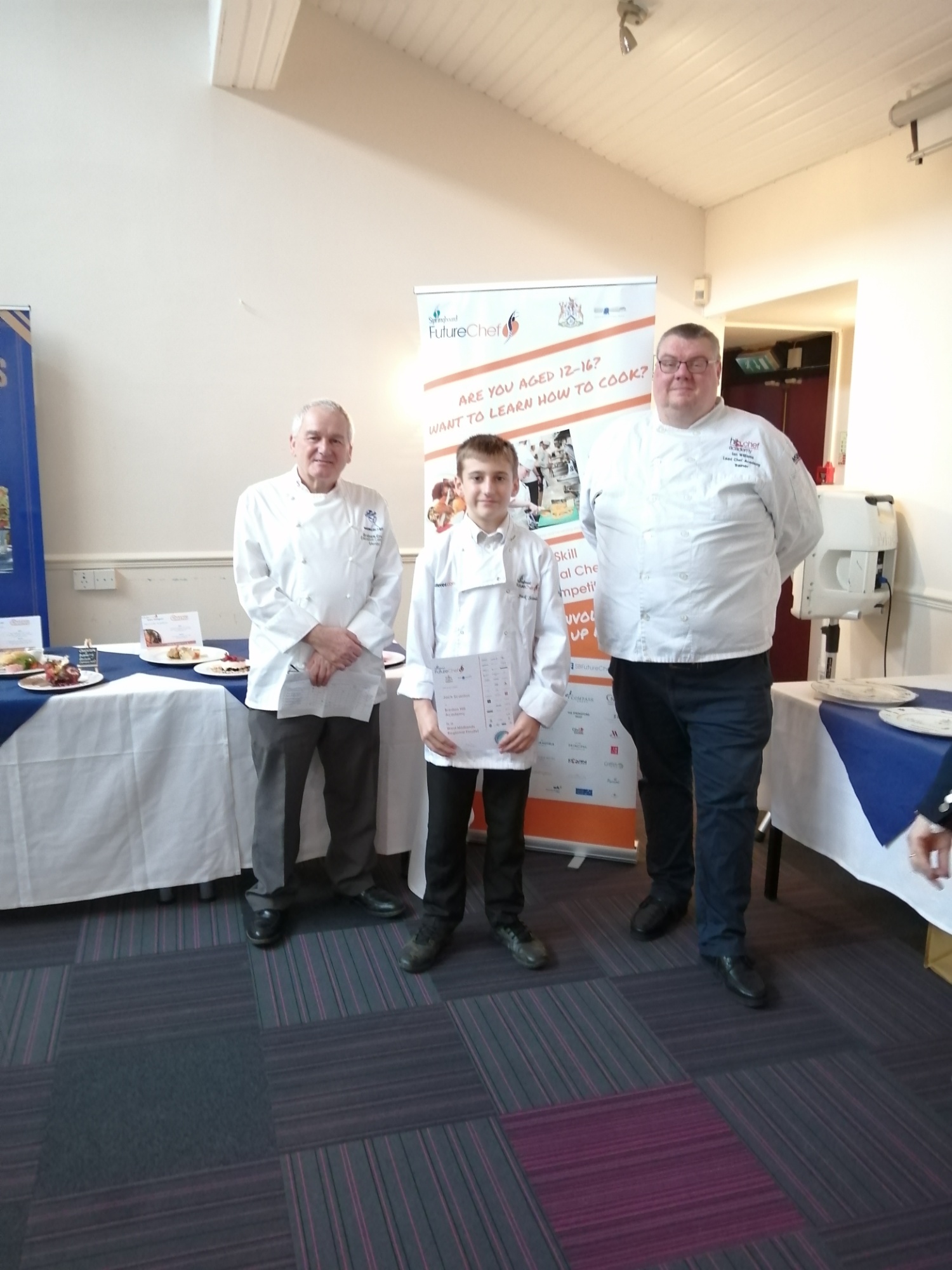