This was a fantastic achievement, losing only in the final to a very strong Cheltenham College

18 sides entered the competition, which is run in conjunction with Northampton Saints, and the boys beat the likes of King Edward VI School Stratford, Magdalen College School Oxford and Warwick School on the way to the final.

By finishing runners up they will receive an invite to the ‘Finals Day’ at the home of the Northampton Saints on the 27th of April.

See video below by Northampton Saints 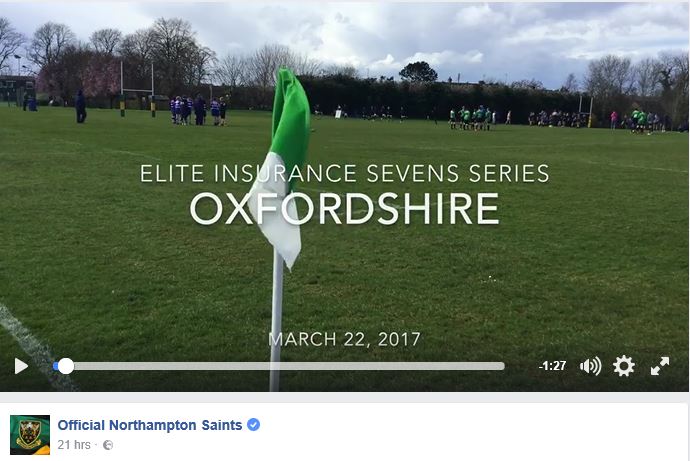